What the Passage of CA Proposition 64 Means for You. 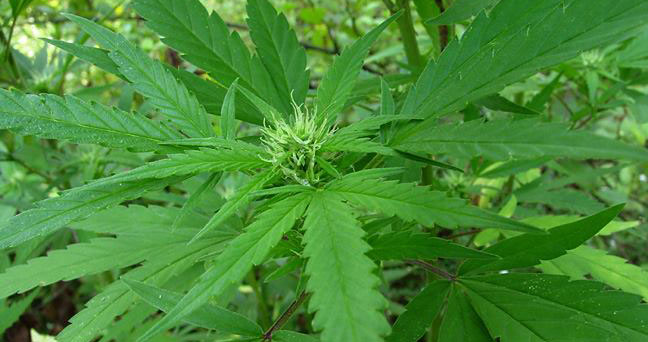 The passage of Proposition 64-Marijuana Legalization last November – is not too surprising given that California was the first to deregulate marijuana for medical use in 1996. California also has one of the most relaxed qualifying symptoms requirements for medical marijuana, making it relatively easy for patients to receive treatment. So, what are the legal implications of passage of this proposition?

The passage of this proposition does nothing, however, to provide anyone protection against criminal prosecution for driving under the influence. The issue now is, how do you accurately determine someone’s actual level of impairment when marijuana is involved. While THC is the psychoactive component of marijuana that can be detected in such DUI cases, there is no way to determine the level of impairment regardless of the amount of THC in a person’s system. Unlike alcohol, there is no established correlation between THC and impairment. Now with the passage of Prop 64, several different companies are racing to come up with an accurate roadside test to determine the level of impairment, rather than simply the presence of THC in someone’s system.

With four new states passing ballot measures this week legalizing the recreational use of marijuana, lawmakers will need to quickly find their footing on how to support this legislation while finding ways to appropriately enforce its abuse.